Online services and readings for 4th Sunday in Easter 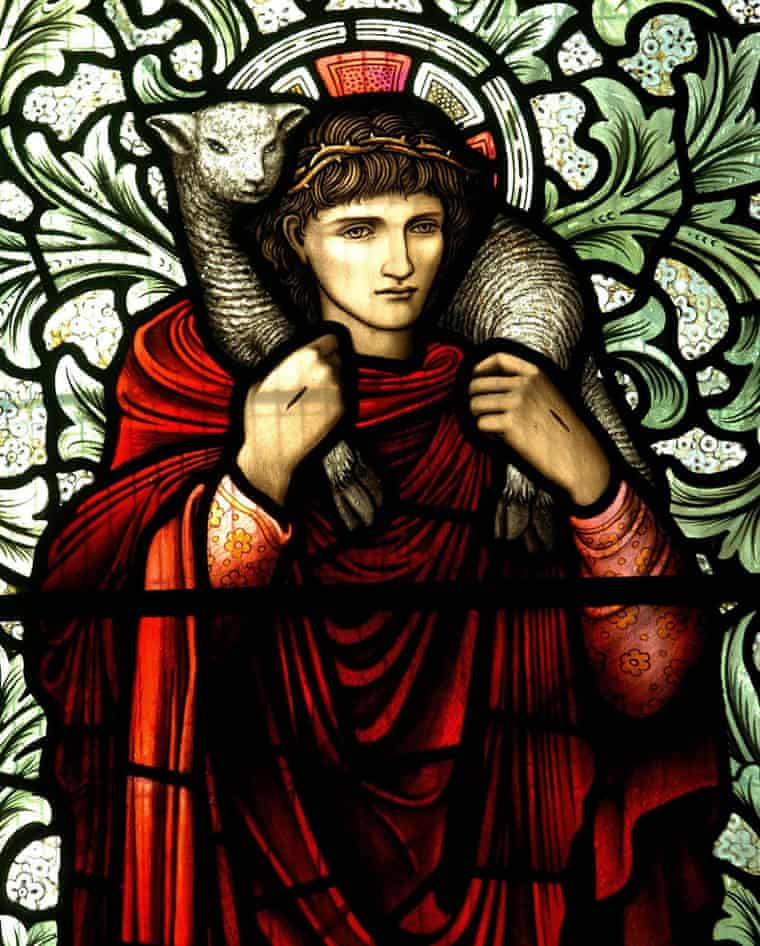 Reflections from our bishops.

Readings, intercessions and reflection for 4th Sunday in Easter

In John 10, we are used to the imagery of Jesus as a shepherd, and we as sheep, but we don’t often stop to consider another image that Jesus squeezes in the middle in v7: “Therefore, Jesus said to them again, “I tell you the truth, I am the gate for the sheep”.

One day a bible scholar called Sir George Adam Smith was travelling with a guide in the Middle East.  They came across a shepherd and his sheep.  They got talking to the shepherd. He showed them the fold into which the sheep were led at night.  It had four walls, with a way in.  Sir George asked him “So, is that the way they go in at night?”  “Yes” said the shepherd, “and when they are in there, they are perfectly safe”.  “But there is no door”, said Sir George.  “I am the door” said the shepherd.  He wasn’t a Christian man.  He wasn’t speaking deliberately in the language of the New Testament.  He was speaking from an Arab shepherd’s standpoint. Sir George looked at him and said. “What do you mean by ‘the door’?”  The shepherd responded, “When the light is gone, and all the sheep are inside, I lie in the open space, and no sheep ever goes out but across my body, and no wolf comes in unless he crosses my body; I am the door”.

What a powerful image of Jesus’ diligent, committed care for his people – for you and me.  At a time when we feel very uncertain; at a time when we might feel fearful and we don’t know what the future holds, what an image: Jesus lies across the door, saying I won’t let anything destroy you.  But you say, we don’t have a vicar, and we’re locked down so we can’t gather together to worship and encourage and spur one another on.  Jesus the true Shepherd, your true leader, the one who gives you life in all its fullness, has gone nowhere and is going nowhere.  I am lying across the doorway.  It doesn’t matter how ferocious and hungry the wolf is that is prowling round outside, it can’t get to you, because it’s got to get past Jesus first.  The apostle Paul tells us that on the cross Jesus defeated the powers of sin and death.  Nothing gets past Jesus – not sin, not Satan, not death.  You may know that the phrase ‘do not fear’ occurs 366 times in the Bible.  That’s one for every day of the year including a leap year. You have nothing to fear, says Jesus.  In me you have life in all its fullness, and I am not letting anything get past me that can take that away from you – not even a microscopic virus.